Last week I was asked by Fringe! Film Festival to interview director Travis Mathews and review his debut film, I Want Your Love. 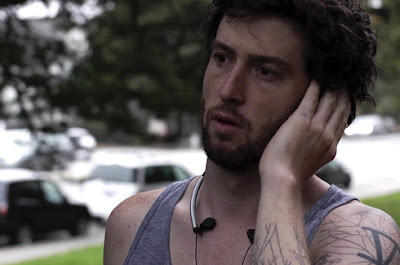 Jesse Metzger in I Want Your Love
This week sees the return of the Fringe! Gay Film Festival to East London. From the 12th to the 15th of April a wide range of films (new features, experimental shorts, premieres) are showing alongside a host of parties, shows and events. This year’s opening film was I Want Your Love, Travis Mathews’ (In Their Bedroom – Berlin) poignantly affecting and intimately explicit debut feature. It stars Jesse Metzger as Jesse, a love-lost San Francisco performance artist about to leave his life and career frets behind for a fresh start in Ohio. We see him hang out with friends, and follow how their lives reflect, and differ from, Jesse’s as they prepare to throw him a leaving party... 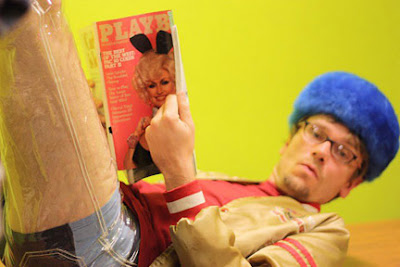 Travis Mathews, director of I Want Your Love
Read the interview and review here at The Film Experience
Posted by Craig Bloomfield at 14:58