Looking Back to 2005: Selections for the Ten Films of the Year

Continuing my look back at films and performances that made an impact on me three years ago, here are what I thought were the ten most noteworthy films from 2005. Obviously, writing about them now, in December 2008, there's the question of hindsight: Have any changes occurred? Have I revisited any, if not all, of them? And do they still hold up? My response would be: yes (since first assembling this list I got to see Ousmane Semebene's brilliant last film Moolaadé, which leapt right in and stole the no.3 spot and sadly shunted Tony Takitani out of the ten. And my revisiting of Laurence Dunmore's debut film The Libertine cemented its boldness all over again, so it claimed the No.8 spot from Battle in Heaven); yes, roughly half of the films I've seen for a second - and in one or two cases a third - time; unquestionably, yes. All these titles surely indicate, in my opinion, a healthy film year. *full comments to follow*

2005 was a strong year. Of the 134 films I saw that year roughly 30+ were worth seriously considering for the list; narrowing it down to just ten was tough. To address this I'll add a bit, after the top ten, on other films that stunned and/or surprised me. This second ten (11-20) deserve mention, too. Also, six of the ten directors of films on the list have gone on to produce work of equal distinction (or have made films with moments of note-worthy merit and flair in them) since. One (Semebene) sadly passed away; and three are yet to make follow-up films - though I'm confident future work by them will be worth catching). Overall though, this list is a way of remembering what recent films have stood out from the crowd: ten reasons to be happy cinema is continuing to make me sit up and pay attention. On with the list: 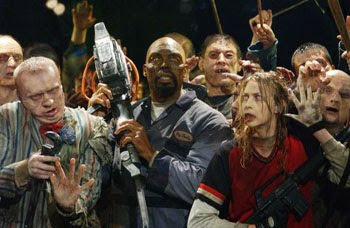 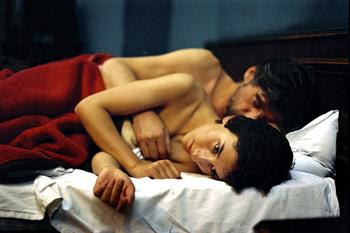 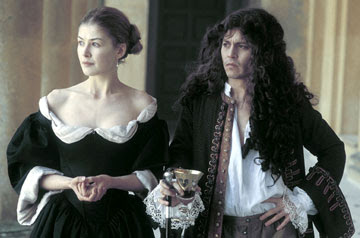 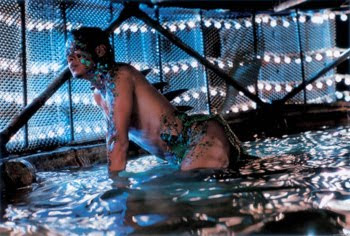 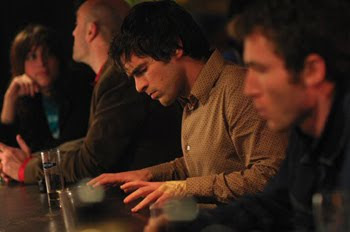 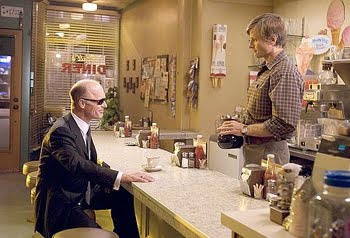 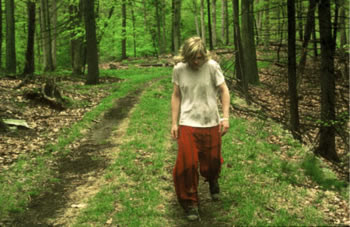 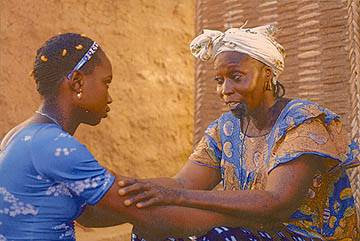 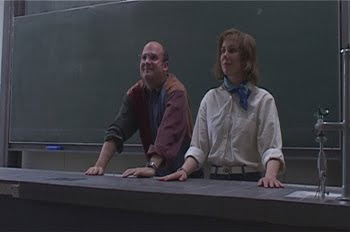 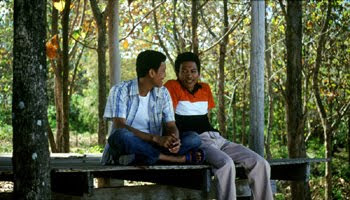