Albert Finney: still not letting the bastards grind him down

Albert Finney, one of my favourite actors of all time, is 74 today. Happy birthday Mr. Finney. Thank you for so many great and amazing cinematic moments - and some of the very best pieces of acting put on film. 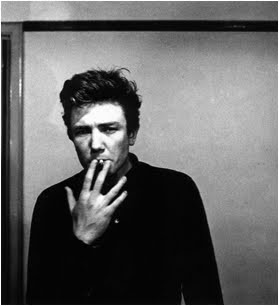 Miller's Crossing (1990) gunning down mobsters to the strains of Danny Boy
The Browning Version (1994) falling heartbreakingly apart
A Man of No Importance (1994) ditto above, for Oscar Wilde
Before the Devil Knows You're Dead (2007) shaming most lead performances that year

and, most of all:

Saturday Night and Sunday Morning (1960) striking out, reaching out in his very own way 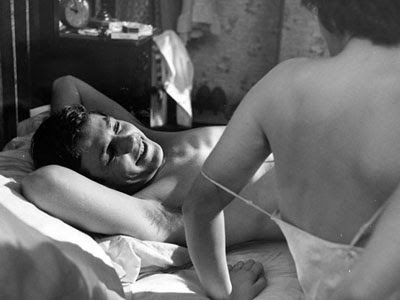 "Mam called me barmy when I told her I fell of a gasometer for a bet. But I'm not barmy, I'm a fighting pit prop that wants a pint of beer, that's me. But if any knowing bastard says that's me I'll tell them I'm a dynamite dealer waiting to blow the factory to kingdom come. Whatever people say I am, that's what I'm not because they don't know a bloody thing about me! God knows what I am." - Finney as George Seaton in Saturday Night and Sunday Morning

Mr. Finney, you're one of the very best, that's what you are. Keep on striking out: there's still too many wonderful performances you're yet to give. Many happy returns. 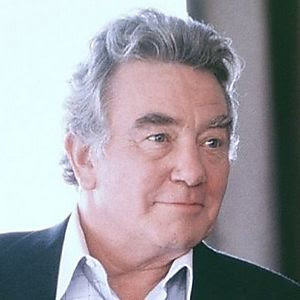 Posted by Craig Bloomfield at 18:39