More of my intermittent, retrospective top ten best-of lists from the 1990s. I drew up these lists several years ago (although any standout films I've seen since then have of course been included; films originally on the list have duly, and perhaps sadly, been moved down the list). These will sporadically continue up to 1990 until the end of the year, just before the 2011 end-of-year top tens. The '80s, '70s, '60s and so on will most likely be posted up throught 2012 and beyond, perhaps. But for now, brief, in list format only and without fuss, here are My Ten Selections for Best Films and Acting of 1995: 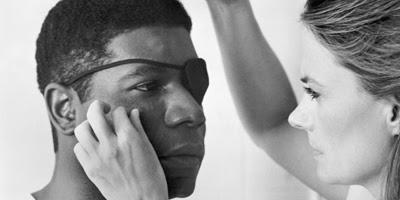 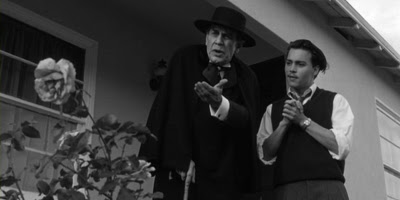 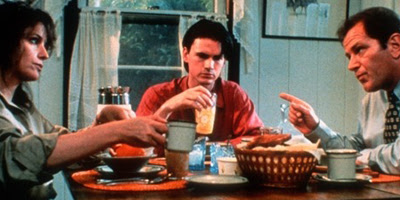 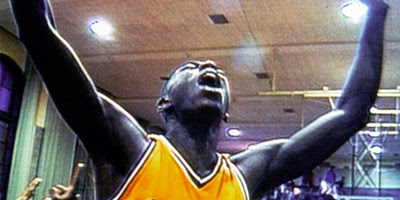 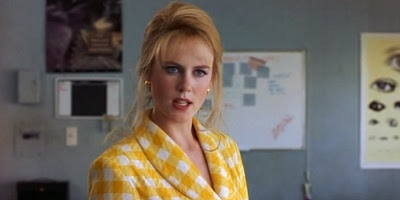 Male & Female Acting of the Year: