Films of the Year 2011: Female Performances


The Top Ten Female Performances of 2011:

As with what resulted in my top ten last year, there was an influx of great acting by the women in 2011. My top ten kicks of with Vera Farmiga, always an assured talent, being sharply sarcastic and just ever-so vulnerable as a determined actress in Henry's Crime. Sarek Bayat and Samantha Morton both supported with crucial ease in their roles (in A Separation and The Messenger, respectively); Beyat was the suffering centre of the brilliant Iranian family drama, showing guarded restraint and poignancy; those qualities were also to be found in Morton's performance as a bereaved army wife in the latter film (Morton is generally excellent, whatever the role). Both actresses conveyed a great deal more in support than many actresses did with lead roles. Belén Rueda took me alongside her character every step of the way in Julia's Eyes and was never less than eerily compelling; and the freshness and vigour that Tarra Riggs - in her first film role - showed throughout Ballast was often staggering. I'd like to see her get more key roles in a range of films. As soon as Jane Eyre ended I knew that I had to reserve a spot for Mia Wasikowska on this list. I was bowled over by her moving and headstrong interpretation of the classic role.

Kirsten Dunst and Charlotte Gainsbourg were a sure-thing inclusion for their bold, immersive work in Melancholia, too. I wasn't about to include one without the other - each actress traversed their roles with total conviction; in both halves of the film, Dunst and Gainsbourg complement and corrode each other unforgettably. Yoon Jeong-hee was a definite from the first frame of Poetry. It was the role that moved me the most in 2011; she held my attention in every scene, whatever was occurring narratively, and she managed to be beautifully, subtly magnetic in her own unique way. In complete thematic contrast, Kirsten Wiig in Bridesmaids, grabbing the top spot with daft abandon, was an utter ridiculous joy to watch. True, lasting comic ability, whether largely writ or minutely detailed (Wiig's performance embodied both remarkably - compare the plane set-piece with her baking a sole cupcake), can often be tricky to balance in just the right way to convey the exact funny line or amusing gesture. Wiig, through natural talent and snappy timing, managed to surpass every other comedy actress not just this past year, but quite possibly the last five or six (or more). She deserves the highest praise indeed. 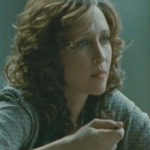 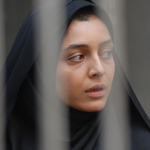 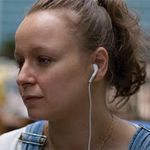 08:
Samantha Morton
as Olivia Pitterson
in The Messenger 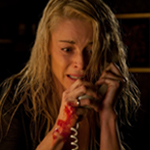 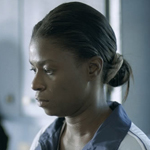 06:
Tarra Riggs
as Marlee
in Ballast 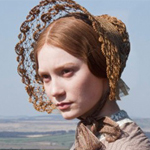 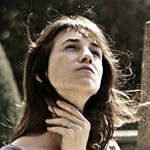 04:
Charlotte Gainsbourg
as Claire
in Melancholia 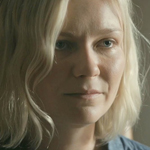 03:
Kirsten Dunst
as Justine
in Melancholia 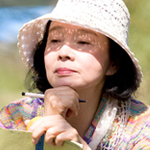 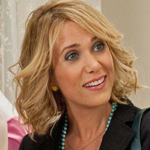 Next up: Male performances and Top Ten Films of 2011.
Posted by Craig Bloomfield at 18:59