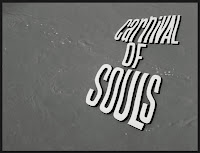 What I liked the most about 1962 horror masterpiece in miniature Carnival of Souls, a film about which I essentially like everything, was the moment when a dirty, lost and, for want of a better term, haunted mattress comes inexplicably hurtling down a seaside slide of its own accord. It's in the scene where Candace Hilligoss is vapidly wandering around the end-of-pier (un)amusements in her oblivious state of spectral, somnambulant bliss.

There's silence, tainted only with the merest hint of ghostly white background noise. Then the darn grotty thing appears as a shock to the system: both Hilligoss' and ours. It's a minor moment, sure, but a beautiful moment. One that significantly adds to the rich and uneasy tone of the film. Herk Harvey's direction was inspired in such instances as this – just as it was with the rest of the film. It's a true one-off scare in a true one-off film; quite literally, Harvey never made another feature. A singularly solid, creepy delight and perfect viewing for Halloween night... or day.

I enjoy every one of Carnival's wonderfully unsettling images. Here are a few stills from some of my favourite moments: 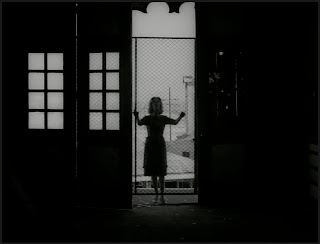 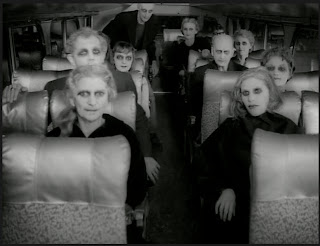 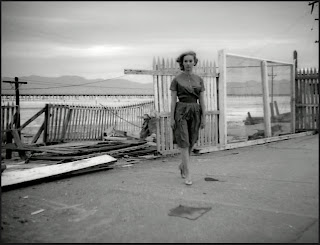 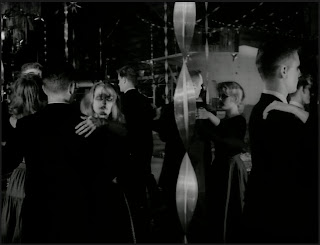 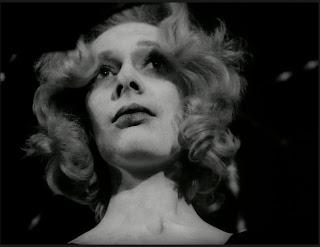 Posted by Craig Bloomfield at 13:59