Head over to The Film Experience for my review of Nick Murphy's new police drama Blood, showing at the 56th BFI London Film Festival. 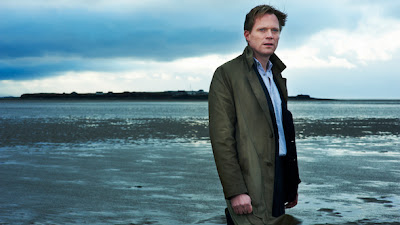 Nick Murphy’s Blood (showing in the festival’s "Thrill" strand) explores the secret cost of human damage on a small group of people in a north of England town. Bodies are invaded and battered; the red stuff is in plentiful supply. Cops, criminals and their families all reach the end of the tethers in this stern, cold police drama about the murder of a teenage girl and its aftermath. Police detective brothers played by Paul Bettany and Stephen Graham investigate the crime...

Read the rest here
Posted by Craig Bloomfield at 09:13