Bullet Points of the Dead: The Walking Dead Episode 3

The new zombie series The Walking Dead is on in the UK every Friday night. I'm (hoping I'll be) posting up three bullet-pointed observations about each episode. Here's the first post and here's the second. These posts are deliberately "chatty" and written with the intention of being read as quick observations, notes essentially. Info/synopsis here. 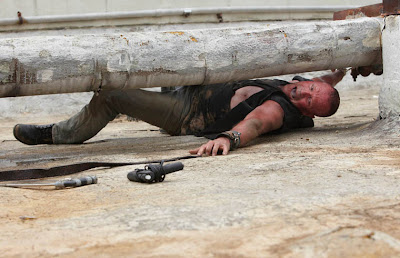 Episode #3: Tell It to the Frogs

Posted by Craig Bloomfield at 17:28