As I mentioned a while back, I'd post up some reviews for the LFF. Here are links to five out of all the films I saw at the 54th BFI London Film Festival (between the 13th and the 28th October) and for which I wrote reviews on for The Film Experience.

I managed to see a great many films over the two-and-a-half weeks -with one outstanding work, several very good films, a few surprises and no real howlers. I didn't write about all of the films I saw (although there are a few more reviews I'll link to soon), but below are five on which I wanted scribble up a few words. (Star ratings, as an added indication for quick perusal, are out of five.)

Uncle Boonmee Who Can Recall His Past Lives **½ (ApichatpongWeerasethakul/2010/Thailand) This film was released in the UK on November 19th. 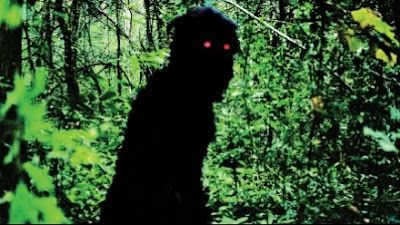 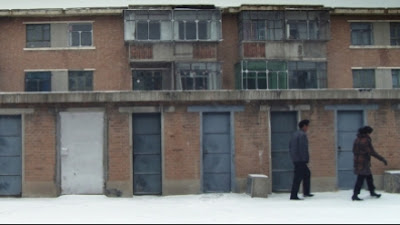 Rare Exports: A Christmas Tale ***
(Almari Helander/2010/Finland) This film is released in the UK on Dec. 3rd. 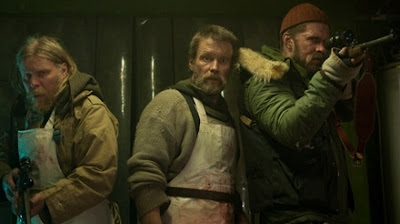 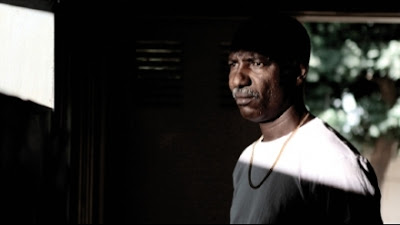 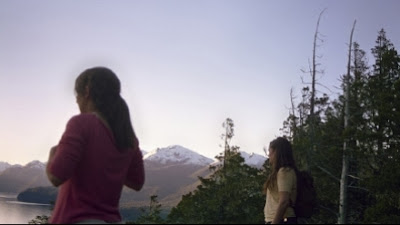 Posted by Craig Bloomfield at 19:49