Here are my selections for 30-21 (simply listed in order), followed by films 20-11 (with, by-and-large, double-tweet-length commentary). I've separated this from the top ten purely for brevity: scrolling, scrolling, scrolling - especially at the time of the year when lists are ten-a-penny - can cause havoc with any self-respecting film lover/writer's digits. By-and-large, bite-sized lists in sets of ten are easier to consume. The films were all released between Jan 1st and Dec. 31st 2011, with maybe a few strays or curveballs (such as festival release with no wide-release date or DVD-premiere release and so on) thrown in. Every movie, big or small, major or minor in scale and intent, deserves a fair shot at year-end glory. This is something I've stood by year-in, year-out.

Note: I drew up my top 30 list several weeks ago, but have only now scribbled up some words to go with it. This means that, inevitably, some films I've seen since from the year, and that may have been included (Senna, Mission: Impossible - Ghost Protocol etc), haven't been given a place even if they were entirely worthy. Also, some films may, in time, move up or down according to rewatches or personal opinion. This is always the way and unavoidable. But anyway, here they are (for the forseeable future, at least): 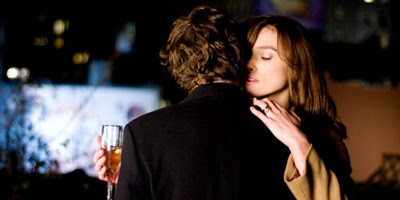 Because: the craft of the filmmaking was top-notch (check out the credits for editing, music, cinematography) and it was duly matched by a quartet of fine performances; Knightley was career-best so far; Mendes a minor revelation. It was misjudged time and again for, as far as I could tell, merely featuring the lives of wine-drinking Manhattanites. Well, gosh! Away with you every Woody Allen and Whit Stillman movie! It's a film I feel deserves reassessment. 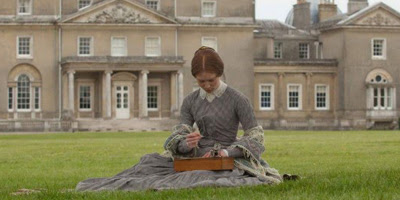 Because: never has Brontë's heroine been so headstrong and captivating on screen. It's commendable for its attention to atmosphere, detail and not being shy of letting the best, key aspects of period filmmaking simply shine. Plus Wasikowska and Fassbender were so terribly, utterly moving in a downpour, so they were. 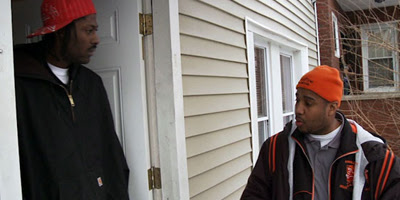 Because: it was the best documentary of the year. A brilliant and compelling account of people critically and decisively striving to change things; steering others on to better paths and ways of living. It was a cinematic reply, too: filmmaking as an answer to a huge, vast problem. It has to be mentioned and commended for its aims. 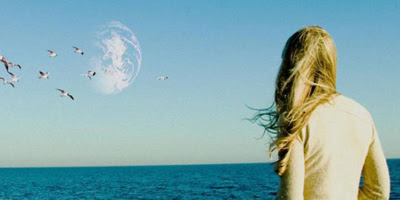 Because: films that begin in quite commonplace fashion, then turn out to be genuinely surprising, and then gradually turn into something completely heartfelt - albeit charmingly, curiously scrappy - don't always come around too often. It was made with due care and committment, with one eye on a delightfully odd concept, the other on awkward romance. I'm a sucker for a novel sci-fi genre mash. 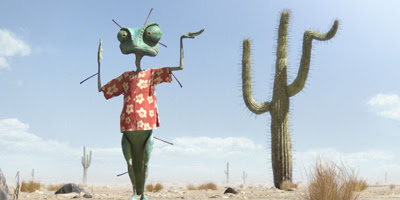 Because: it's the best animated film that features a creature with a gleefully mischievous personality at its centre since Ratatouille. And I'm happy to see one of these any year, month, week. Also, it pushes mainstream animation into rarely explored, slightly uglier territory, whilst still retaining a pleasing and becoming charm all its own. Adventure in microcosm is still adventure - and what an adventure! 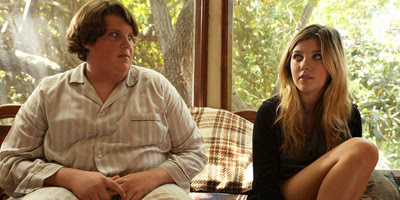 Because: it showed that heartfelt - but never twee or overly sentimental - indie filmmaking still has the ability to be fresh, endearing. It's a skewed, truly left-of-centre take on the high school coming-of-age movie. The characters felt real, drawn from lived experience. The acting was sincerely, joyfully astute. (More on Terri here - scroll down for mini comments from the LFF.) 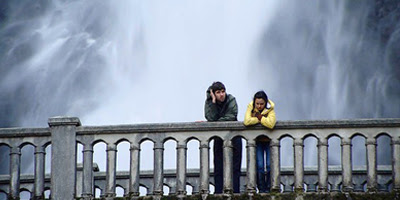 Because: it was like a welcome and long-overdue chat with a good friend. I was caught off-guard, having not much liked Katz's two previous films (Dance Party USA and Quiet City), but this was a massive step up and away from all the over-indulged 'mumblecore' tedium. A mystery about who we think we know - and with delightful, unaffected performances to boot. 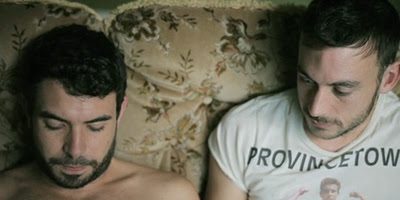 Because: it trumps, realigns and amiably ushers gay filmmaking forward - and it looks and feels effortless in doing so. (Yes, it is universal, but it is also certified Gay Cinema - its level of success means it manages a multitude of things to a great many different types of people.) The two well-written, and entirely real, characters at the centre of this big-hearted compact-romance have hardly, if ever, been explored in this way. (More on Weekend here - mini comments, along with some thoughts on Pariah.) 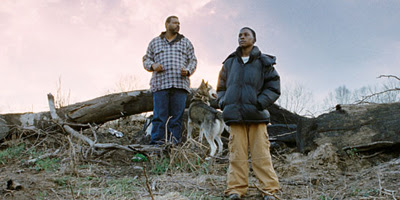 Because: similarly as with several other recent films (such as, say, Another Earth, Blue Valentine and The Messenger), it heart-breakingly explored the desperate limits of personal loss and how people might look to others for sustenance and/or escape. I was fully with all three main characters every step. Their everyday troubles and dreams were entirely relatable. 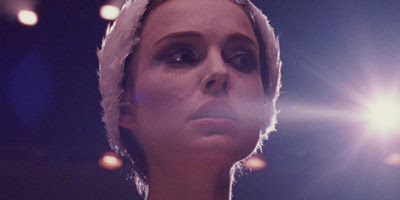 Because: we need expressions of absurd, Grand Guignol-like hysteria set in the world of mind-haunting ballet. It was inevitable that we'd get another Mulholland Dr., 3 Women or Persona now writ audaciously onto a mainstream marquee. It was a head-trip unlike any others in recent times and a beautiful, tense genre swill that was hard to unpick and get out of my mind. (Read my piece on Black Swan for the official 2011 Bafta brochure via this link.)

Next: Top Ten Films of the Year
Posted by Craig Bloomfield at 13:46