Seven recent "cheap" horror films* (one for each day of the week) from the last seven years that:

d) are infinitely more satisfying - on a shred of the budgets, and without the star wattage - than many, many theatrically-released, "highbrow" horror/thriller flicks (I'm looking squarely at you The Sixth Sense, Funny Games US, What Lies Beneath and your ilk - i.e. dishonest "horrors" that are, at heart, cheap 'n' scary ideas that could've made a nifty impact in 80 mins or less but, through their respective filmmakers' elevated sense of their own importance, come padded out in glossy, lengthy art film attire)

e) may not have neat edges, slick production values and the most expert performances ever seen (though this is perhaps negligible; I'm not seeking Oscar-level thesping here)

f) have more atmosphere in five mins of screen time than do Eli Roth's, M. Night Shyamalan's and Timur Bekmambetov's films throughout their dispiriting entireties

and g) are actually a lot of fun.

In short: the cheaper the horror, the more valiant the attempt to win us over.

(Call it championing the underdog, if you will, but a lot of the more intriguing and spirited horror films - though maybe not technically the very best on offer, depending on your viewpoint - these days appear less and less where they perhaps should and more and more buried beneath lesser deserving titles.)


An aborted first attempt at a new Scream-style trilogy?: 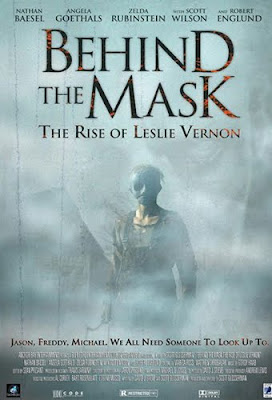 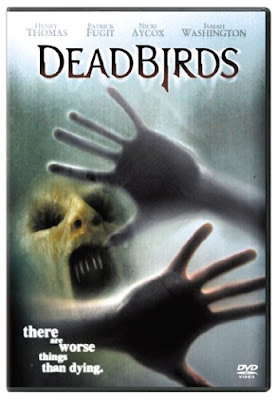 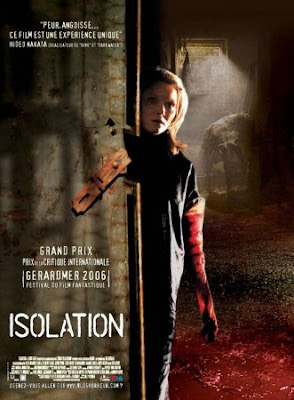 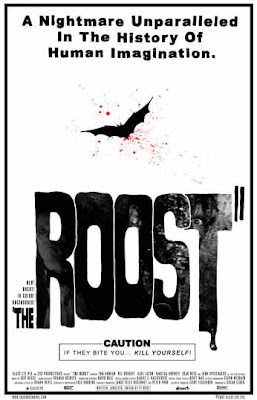 The Roost (2006)
Dir: Ti West
Getting an ASBO is the least of their worries!: 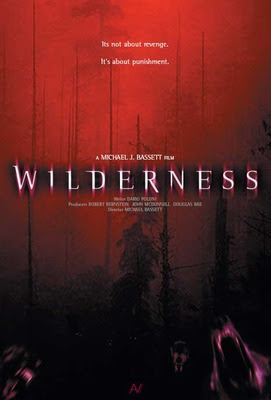 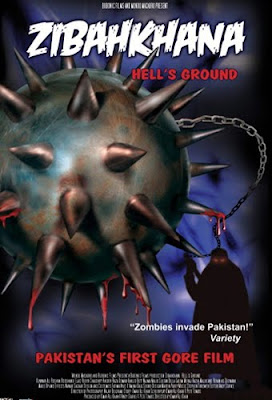 Zibahkhana AKA Hell's Ground (2007)
Dir: Omar Khan
And a bonus poster for Zibahkhana as it was the most unique of the bunch, has a great score by Stephen Thrower and because this poster is gloriously indicative of the film's cheerful cheapness): 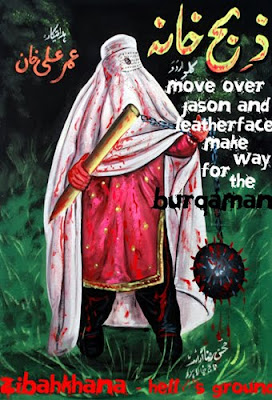 Have a ball, take a gamble, enjoy a week of cheap horror which is leagues better, and more entertaining, than what gets hoisted upon you at the cinema. (You can also add in Hush and any of Christopher Smith's work, too.)

* that I've had to seek out either on DVD or on the Horror Channel on Sky+, because, alas, they never showed up in the cinema
** godawful puns/wordplay and excessive overuse of exclamation marks is fully intentional
Posted by Craig Bloomfield at 21:07