Happy 68th birthday to the one and only David Cronenberg, one of the true certified filmmaking visionaries. The imagery in his films has thrilled me for twenty-plus years and I'm sure it will continue to do so for many more. Each one of his new films - or even a repeat of one of his old films - is an event to be met with a grotesquely marvellous cheer!

Here he is below, shooting a scene from A History of Violence in 2004. (This link takes you to a review of the film from DarkEyeSocket in October 2008 - word of warning: it's in need of some revision and a judicious edit.) 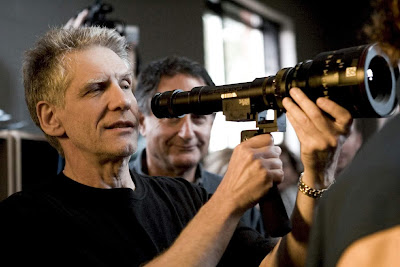 He's currently in post-production on his 19th feature film (I'm including mini-features Stereo and Crimes of the Future) A Dangerous Method, due out later this year or early 2012. I hope he's spending his birthday in true Cronenberg style - plugging into an eXistenZ game pod, say, or surfing late night channels for the next airing of Videodrome. 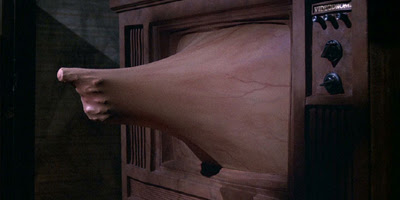 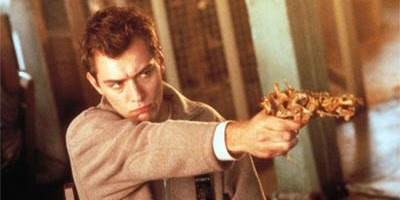